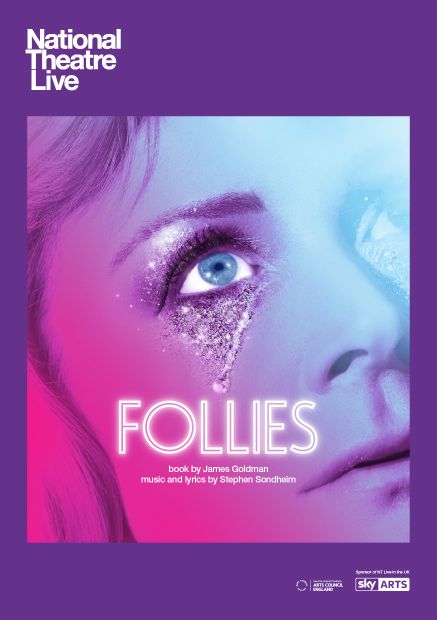 Recorded as live, shown without an interval.
Stephen Sondheim’s legendary musical is staged for the first time at the National Theatre.