British director Andrea Arnold’s first film set and filmed outside of the UK, with a cast largely of unknowns found on the streets. 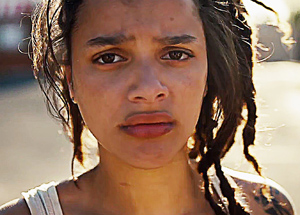 A teenage girl with nothing to lose joins a travelling magazine sales crew, and gets caught up in a whirlwind of hard partying, law bending and young love as she criss-crosses the Midwest with a band of misfits.