The Dam Busters with Dan Snow

Live from the Royal Albert Hall on the 75th Anniversary, with a Gala screening of the newly restored film with an introduction by Dan Snow and guests.
Director: Michael Anderson
Stars: Michael Redgrave, Richard Todd, Ursula Jeans

A GALA EVENT ON THE 75TH ANNIVERSARY

Dan Snow will host a commemorative evening paying tribute to Wing Commander Guy Gibson and his comrades of the legendary 617 Squadron. Guests will include family members of the Dam Busters crew, former members of 617 Squadron, renowned historian Paul Beaver, plus a ‘bouncing bomb’ experiment and music from the world famous Glenn Miller Orchestra.

On 26 February 1943, the Royal Air Force’s most daring operation of the Second World War, ‘Operation Chastise’ was given final approval by the Air Ministry. This later became known as the legendary ‘Dam Busters Raid’. Dan Snow will reflect on the work of the mastermind behind the operation, Sir Barnes Wallis, whose ‘bouncing bomb’ was carried by 19 Lancasters for the attack on the dams of Germany’s Ruhr valley.

The event will also pay tribute to Wing Commander Guy Gibson and his comrades of 617 Squadron.

The re-mastered Dam Buster film will be shown after the  Royal Albert Hall event. 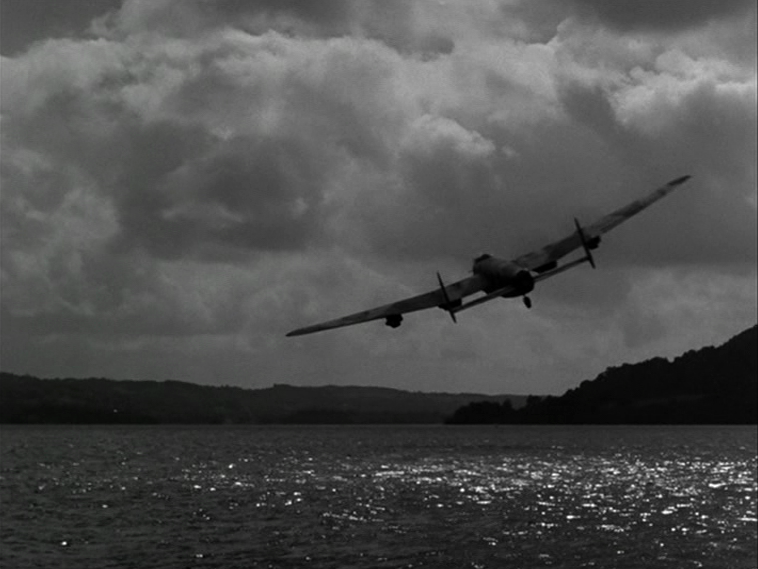