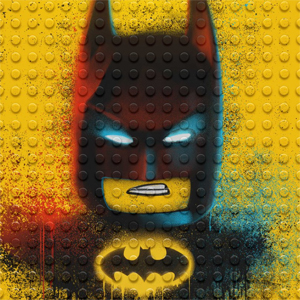 THE LEGO BATMAN MOVIE is an animated action comedy in which Lego Batman tries to save Gotham City from being taken over by a group of super-villains led by Lego Joker.

Bruce Wayne must not only deal with the criminals of Gotham City, but also the responsibility of raising a boy he adopted.